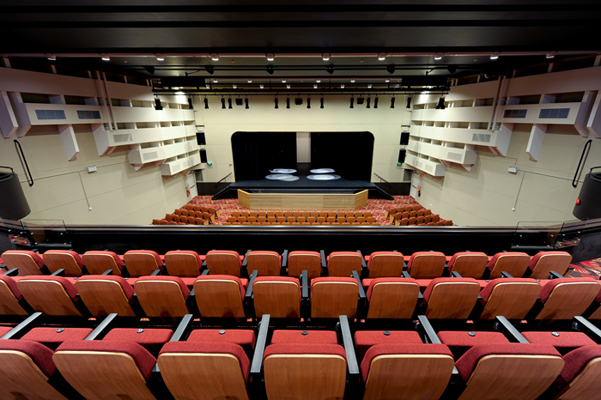 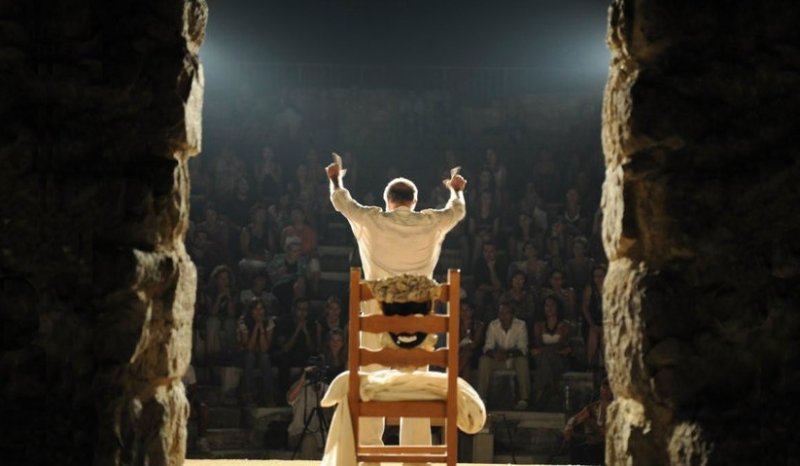 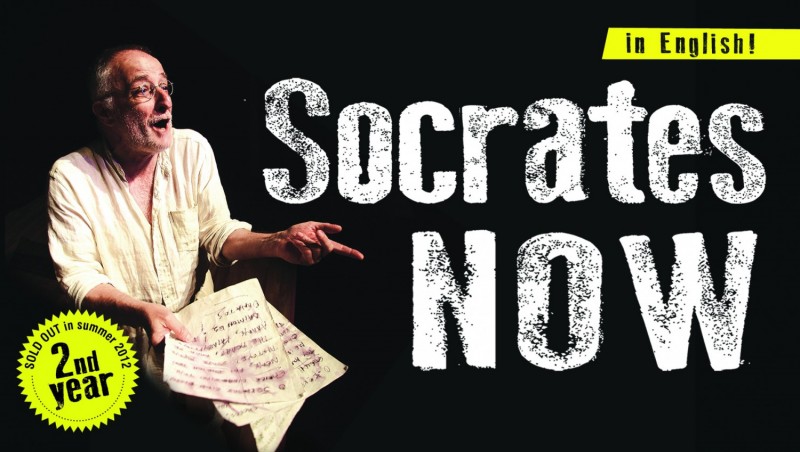 He has performed for the United Nations and European Parliament; with sell-out shows at Oxford, Harvard and Cambridge. 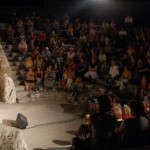 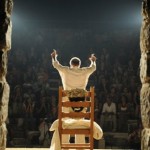 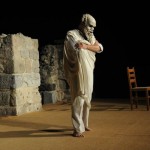 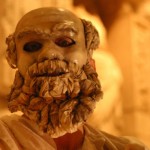 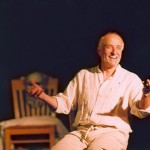 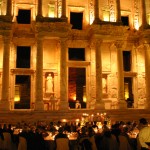